This area was first developed in the 1970s and ‘80s, but the value and style of homes varies widely.

North Dallas is nestled between Preston Hollow and Plano, with Carrollton and Richardson to the east and west respectively; beyond I-635 lies far North Dallas, which extends to the President George Bush Turnpike. This area was first developed in the 1970s and ‘80s, but the value and style of homes varies widely. Although comprised of many distinct communities, the North Dallas Neighborhood Alliance fosters some cohesion. Offering a wide array of attractions at the heart of North Dallas, Addison is truly a city within a city. It is known as the Restaurant Capital of the U.S., with more than 180 dining options. Easy access to the Dallas North Tollway and 75 Central Expressway allows for convenient navigation throughout the city and into adjacent suburbs. 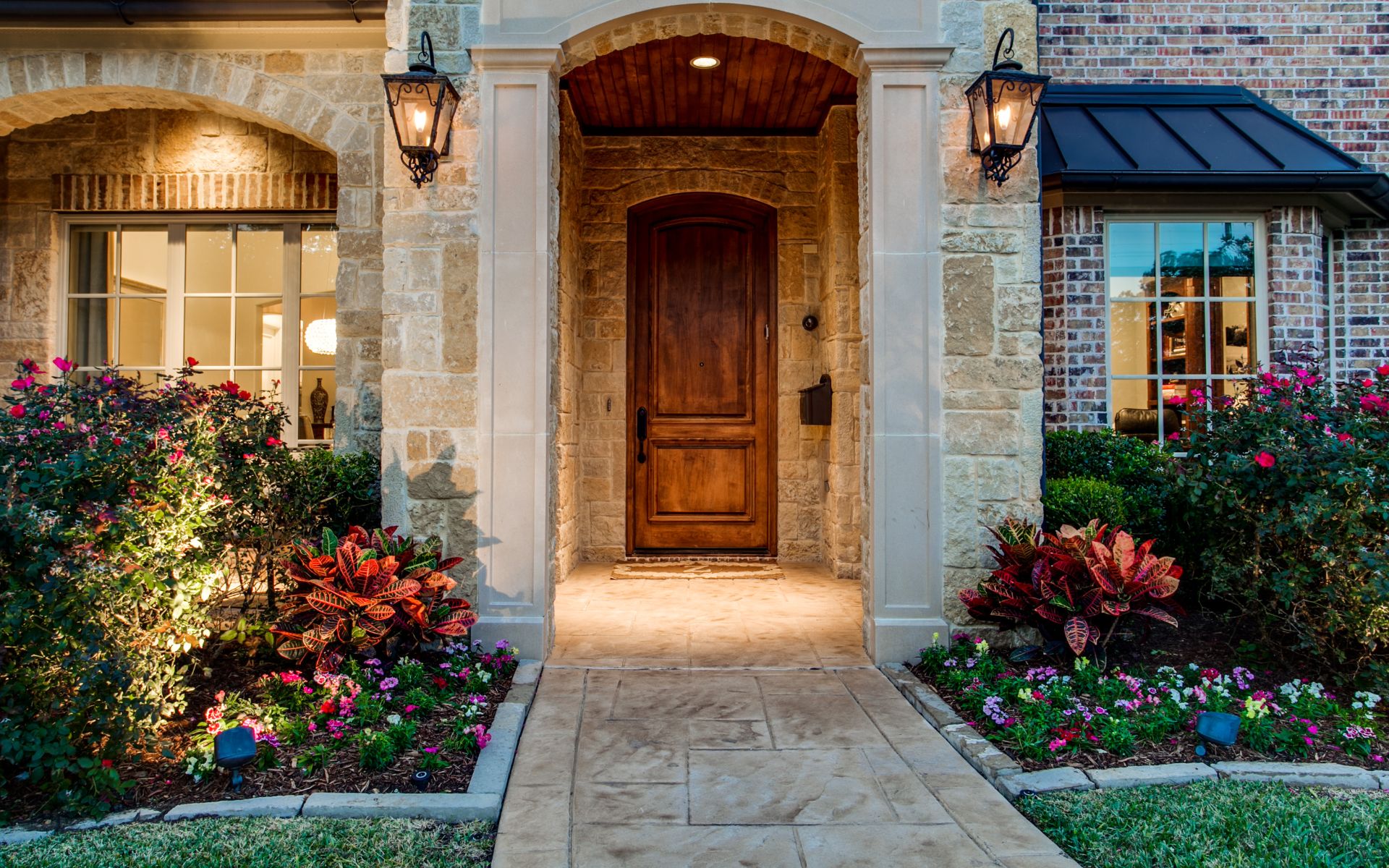 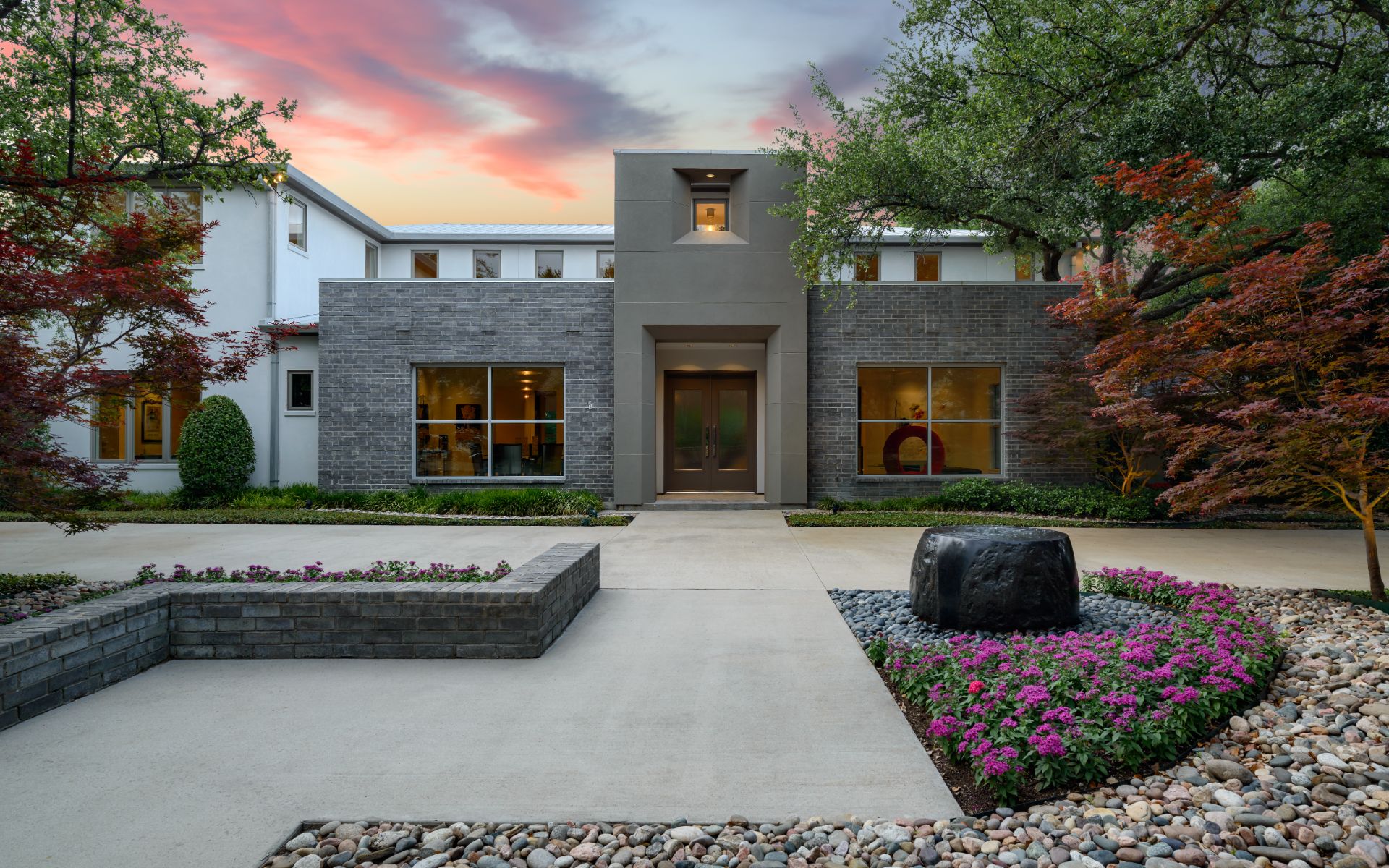 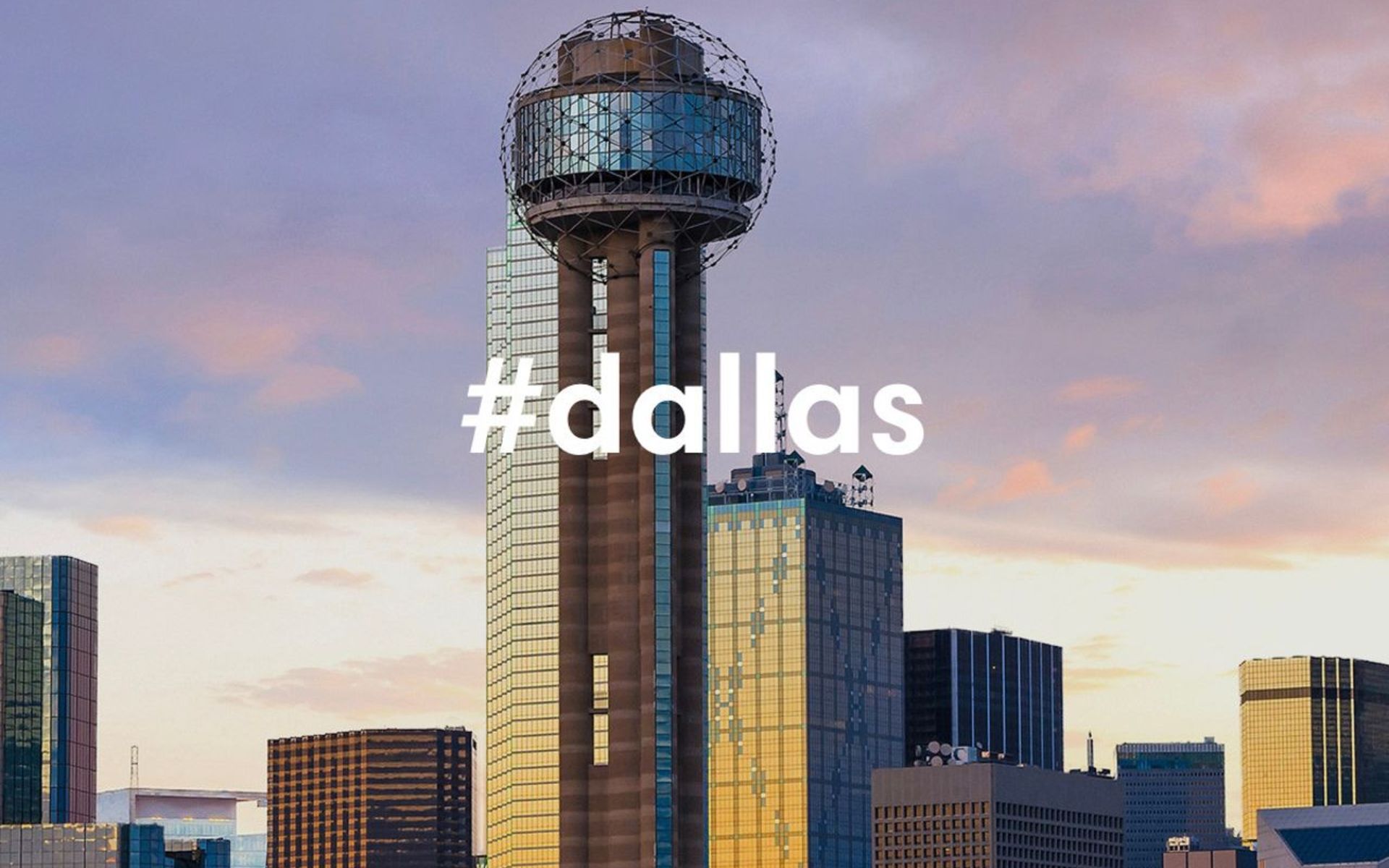